On our website, you will find a wealth of information that will help you to understand what we do and the issues that are important for owners to understand.

We invite you to participate with us and volunteer your time to assist us in the many activities in which we are engaged to protect the rights of property owners. Your annual membership fees and donations allow us to carry on our activities, to hire attorneys to advise us and to hire lobbyists to represent us to the Hawaiian legislature. 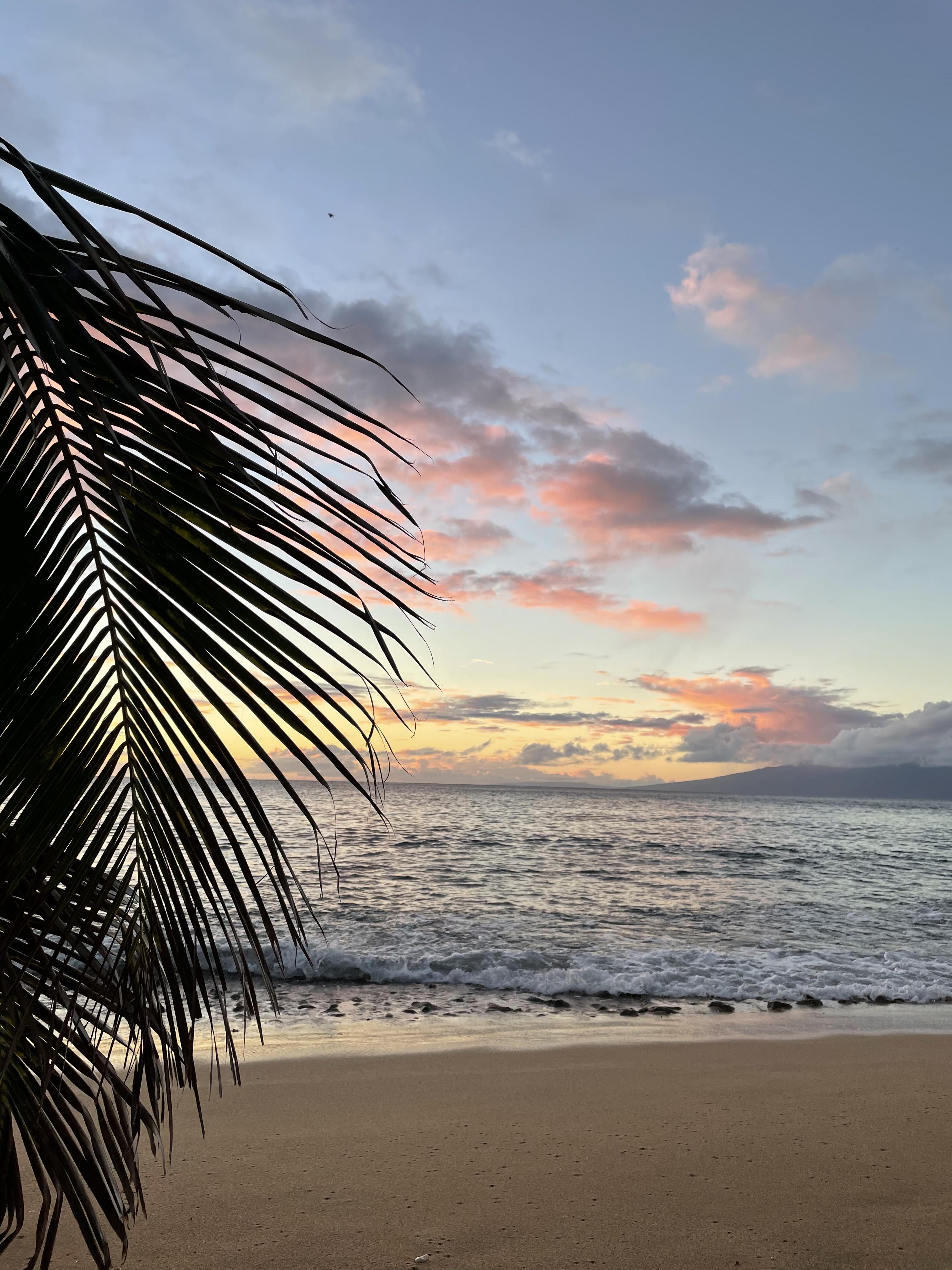 The 2020 Legislative Session opened on January 16.

So far it is the usual sort of stuff, but one type of bill that we haven’t seen before which may have play, is a bill that allows the counties to regulate advertising platforms such as VRBO and Air BNB rather than the state. We would expect such a bill to be a opposed by the platforms because it’s easier to deal with one (the state) that four different counties setting their own regulations.

Another bill to be watched would allow the counties to add a surcharge on top of the TAT that we pay the state.

We should keep in mind that in addition to this year’s bills, those that were introduced last year also roll into this year. There were a lot of bills last year that kept us busy, so add what is new to all of those and it promises to be a busy legislative year. 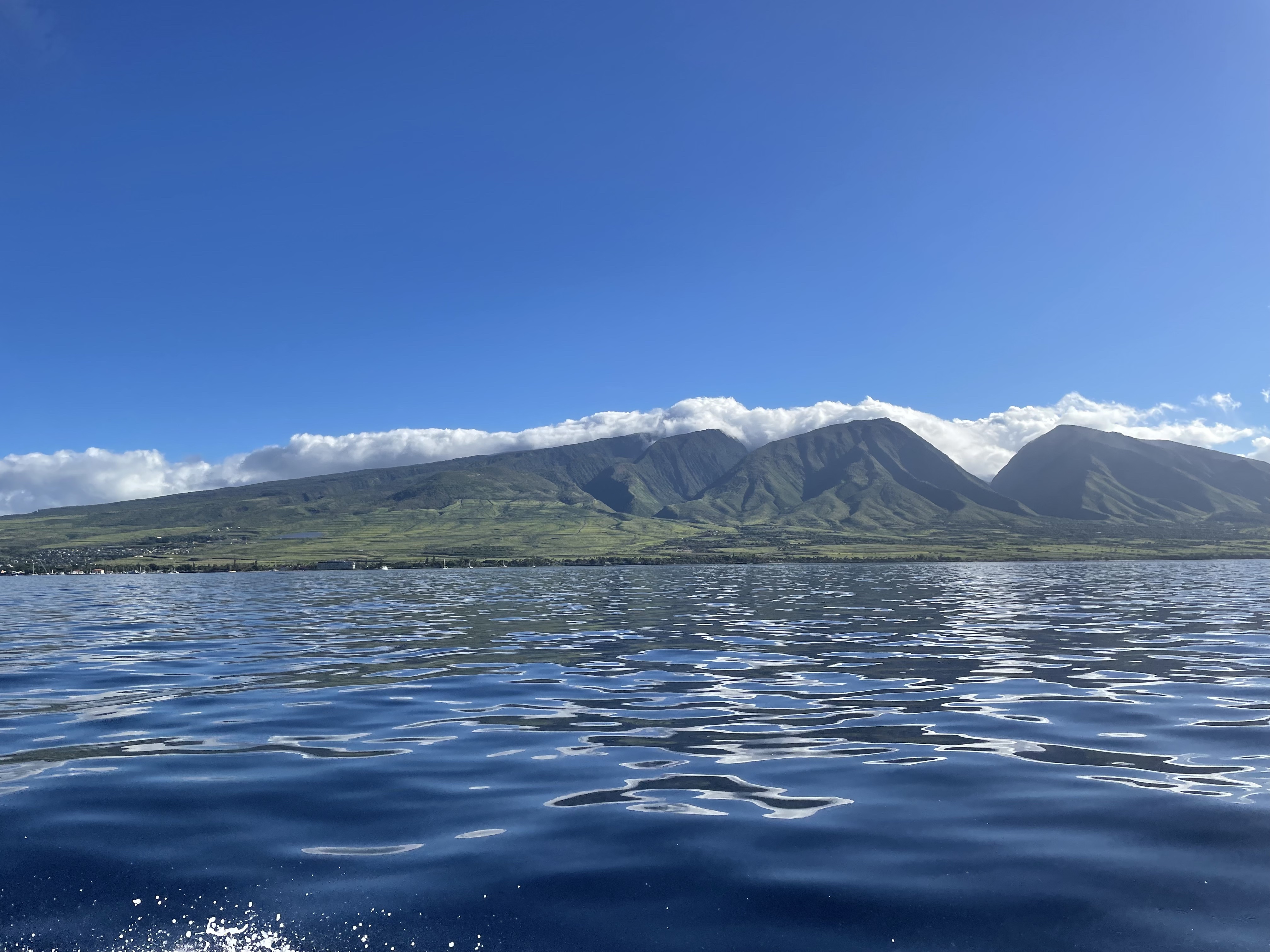 The 2019 Legislative Session opened on January 16. Members emphasized the cost of living and housing as top priorities for this year’s session. 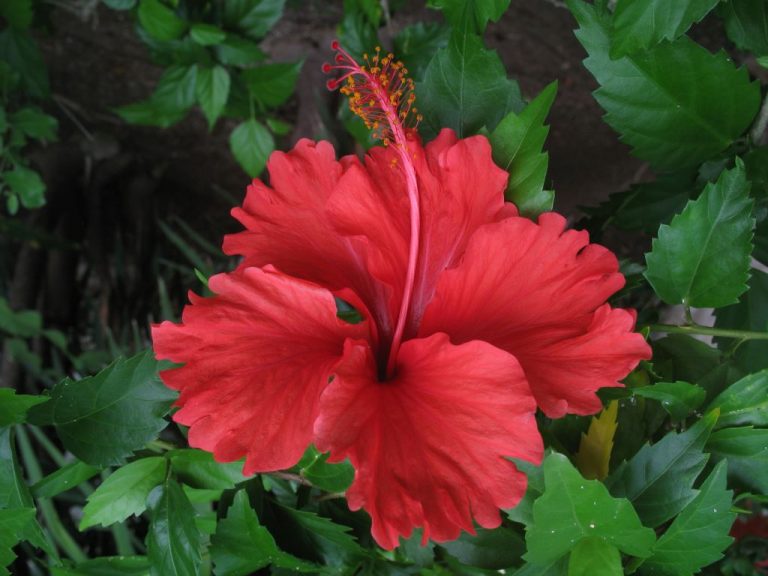 The legislative session opened in January and ran through mid-May. There are three main bills we were dealing with at the end. To read about the details behind this posting see our May 2018 News Update.

The bill to require local contacts to be real estate agents which seems to resurface in some format each year, was fortunately defeated quickly. 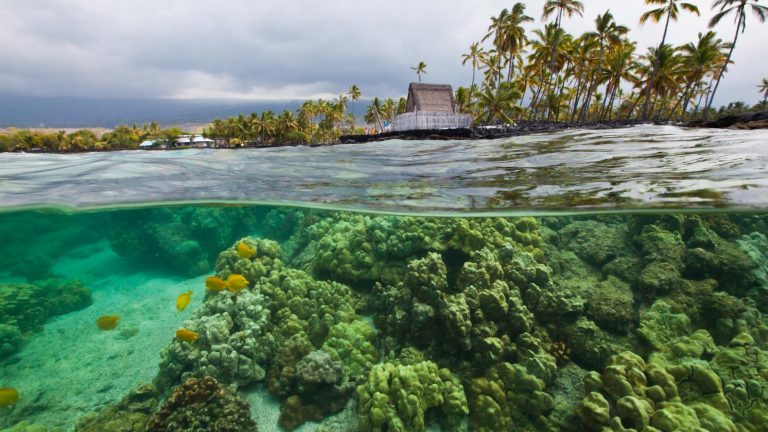 The Hawaii Legislature opened its session in January and ran until mid-May. In the summer the legislature reconvened in special session to find ways to fund overruns on the Honolulu-Oahu Rail System. That session ended with an increase of 1% Transient Accommodation Taxes (Hotel Taxes) being imposed on hotels and vacation rentals. This brought the effective rate of Transient Accommodations (hotel) taxes up to 10.25% from 9.25%. Excise (sales) taxes, also imposed on hotels and vacation rentals, remained at 4.167% except in the city of Honolulu which has a higher rate.

This session saw the introduction of a number of bills that would have revisited some of the issues that eventually lead to the passage of Act 204 in 2015. See the details below in the “The 2015 Hawaiian Legislative Session.” None of them gained any traction and we believe that legislators are waiting to see how Act 204 plays out.

However, there continue to be numerous proposals floating around which would significantly and negatively impact the way we do things. The most onerous which comes up often is one we have seen implemented in other parts of the country; it is to make us into a regulated industry. This would require each of us to get a license from the state and/or the county, meet whatever criteria was set out (annual financial audits, surprise inspections, health and safety requirements, use of real estate agents, hiring only unionized cleaners), pay annual fees, etc. Being a regulated industry would also give the Dept. of Consumer Affairs in Hawaii the right to revoke your license at will – meaning, one day you could be legitimate and the next day you would have to cancel all your bookings. Yes, this is a worst case scenario, but it is not an improbable scenario. 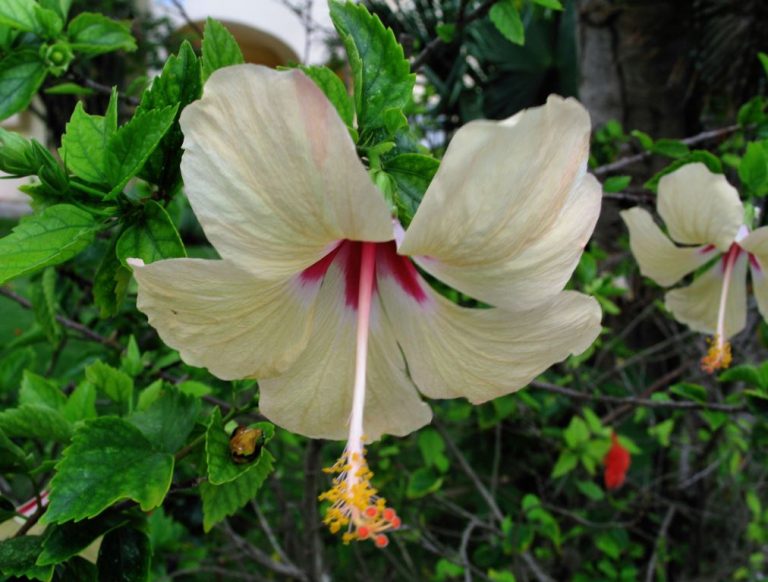 In January, we faced almost a dozen bills which could have impacted our transient vacation rentals. In the end, only one survived — SB519 – which became Act 204. On July 2, 2015 Governor Ige signed SB519 into law and is now known as Act 204. Generally, this bill covers Local Contacts, Advertising and Tax Compliance for Transient Rentals. The latest version of the bill was posted on the legislative website Saturday, May 2, 2015 and can be accessed through this link: SB519 CD1.htm

This is a very good outcome for RBOAA members and all those who own or own and operate rental accommodations in Hawaii. There is no doubt that we would be in a very different place, and a very disadvantageous place, had it not been for all the efforts of the RBOAA membership. We banded together and made strong, passionate and logical arguments to the Legislators.

Please note that this bill replaced Act 326 which ceased to have force on December 31, 2015. SB519/Act 204 carried forward indefinitely within the Transient Accommodations Tax Act certain key provisions of Act 326.